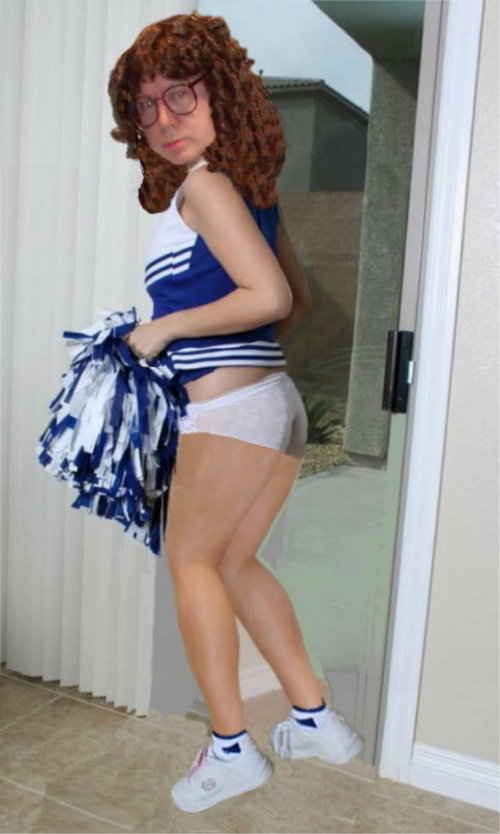 “Peyton Place is a 1956 novel by Grace Metalious. The novel describes how three women are forced to come to terms with their identity, both as women and as sexual beings, in a small, conservative, gossipy New England town, with recurring themes of hypocrisy, social inequities and class privilege in a tale that includes incest, abortion, adultery, lust and murder. It sold 60,000 copies within the first ten days of its release and remained on the New York Times best seller list for 59 weeks. The novel spawned a franchise that would eventually run through four decades. Twentieth Century-Fox adapted it as a major motion picture in 1957, and Metalious wrote a follow-up novel that was published in 1959, called Return to Peyton Place, which was also filmed in 1961 using the same title. The original 1956 novel was adapted again in 1964, in what became a wildly successful prime time television series for 20th Century Fox Television that ran until 1969, and the term “Peyton Place” – an allusion to any small town or group that holds scandalous secrets – entered into the American lexicon.
The story starts in 1937 and continues through the years following World War II. While never mentioned explicitly by name, the novel does make several references that suggest Peyton Place is located within the state of New Hampshire: Vermont can be seen from across the Connecticut River.

The fictional Peyton Place also appears to be a composite of several real New Hampshire towns: Metalious’ hometown of Gilmanton, as well as Gilford, Laconia, Manchester and Plymouth, where at least some of the work was written at the Plymouth Inn on Main Street (the inn has since been torn down). 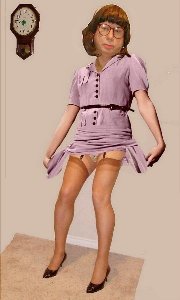 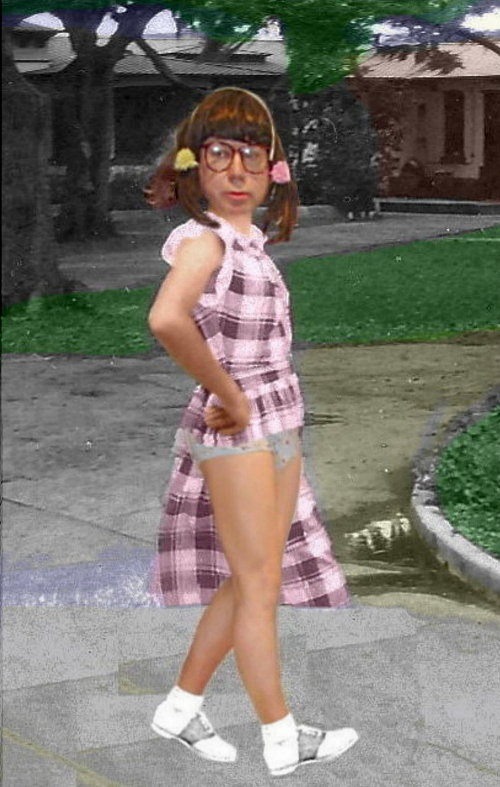 and her employee Selena Cross, 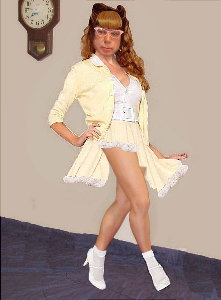 a girl from across the tracks, or “from the shacks.” Several characters and events were drawn from events in nearby towns and people Metalious actually knew. Selena Cross was based on Barbara Roberts, a 16-year-old girl from the village of Gilmanton Ironworks, who murdered her father Sylvester after years of sexual abuse and buried his body under a sheep pen. In the novel, Selena kills her stepfather, since incest was considered too taboo for readers at the time. Metalious’ editor Kitty Messner made the change, much to the author’s dismay and disapproval.

Constance leaves Peyton Place for New York City at a young age and meets a man in the publishing business named Allison MacKenzie, who is already married with children. Constance becomes pregnant with Allison’s child, but Allison dies a few years after his daughter -also named Allison – is born. Both Constance and her daughter adopt Allison’s last name before the two return to Peyton Place as a “widow” and child, and Constance alters her daughter’s birth date to make her appear legitimate.

In Peyton Place, Nellie marries Lucas Cross shortly after their daughter Selena’s birth, although Selena is not Lucas’ child. Paul, Lucas’s son and Selena’s stepbrother, left Peyton Place after he accused Lucas of stealing his money. Nellie and Lucas later had a child together—Joey—who lives with the couple and Selena in “the shacks,” a poor section of town. When Selena turned 14 years old, Lucas began to abuse her, impregnating her and leaving the local doctor in a troublesome situation in which he decided to perform an abortion. The doctor made Lucas leave town, and after she discovered this, Nellie committed suicide by hanging. Leslie Harrington, the richest man in town, was shattered when he lost his only son, Rodney, in a car accident.”

From Peyton Place by Grace Metalious:

“Allison laughed and laughed as she made her way out of the fun house [at the carnival]. She  shrieked with laughter when the wind machine blew her skirts up over her head.” 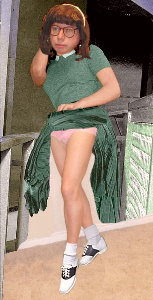 “Your [Constance] legs are absolutely wanton, do you know it?”
“Am I good for you, darling?”

And:
“The girl [Selena] was wearing a dress of lavender linen, and a pair of sheer stockings. Her shoes were new. Look at that girl! Earrings in court! She is the type who will cross her legs and hoist her skirts when she gets on the stand.”

Someone’s mom at the beach: 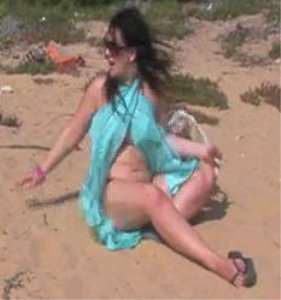 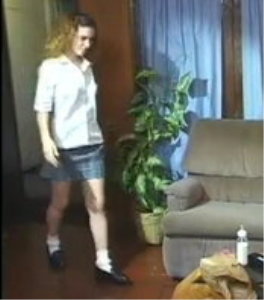 Wearing flats in the bathroom: 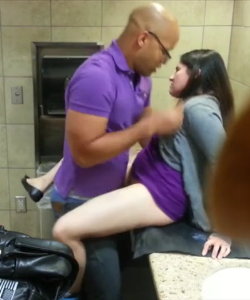 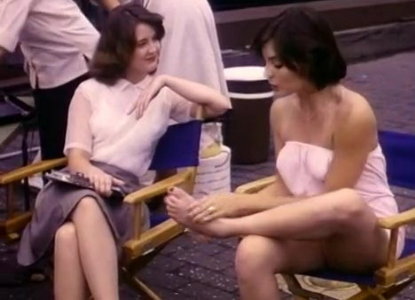 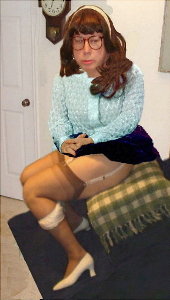