Speaking of mom, my mother , who looked like a poor man’s Liz Taylor, 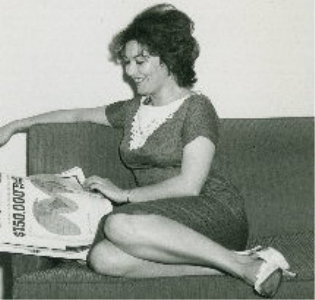 magazines — there is a house in Burbank I would love to break into! Also,

when my mother was pregnant with my sister, and had just broken up with my

sister’s father, she visited an apartment in Van Nuys; the guy living there was a

photographer, who had a hallway of beautiful glamour photos, which I was

looking at, until my mom yelled at me. She then dropped me off at a movie

theatre, and later, snooping, I saw some of the photos that were taken at that time.  Anyway, I’m not sure if she made any videos — film back them.

Also, I suspect that she worked as a call girl for about a year between

I think she might be going to Vega$ for about a week in October, then I

can take the glamour photos of her to Walmart, and scan them into jpg published in magazines. She got rid of any explicit pornographic photos she had,

but keep the glamour photos. The few (explicits) that I swiped, I destroyed after

about a month out of guilt –my own mother!

Voice on the phone: “Is Margo there?” 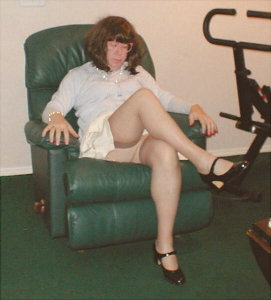